National Security Concepts is a marquee consulting and advisory practice with specific expertise in the national security space. NSC sits at the intersection of technology, national security, and high visibility government programs. The NSC team consists of former Defense and Intelligence luminaries as well as cross-functional teams with specific agency and program expertise. NSC brings to bear a strong defense industry network that can be leveraged for capability development as well as former government leaders that can identify critical needs and programs across the US government. NSC bridges the gap from critical government requirements to cutting-edge industry solutions.

Decades of experience in the Department of Defense, Intelligence Community & Government Contracting Space 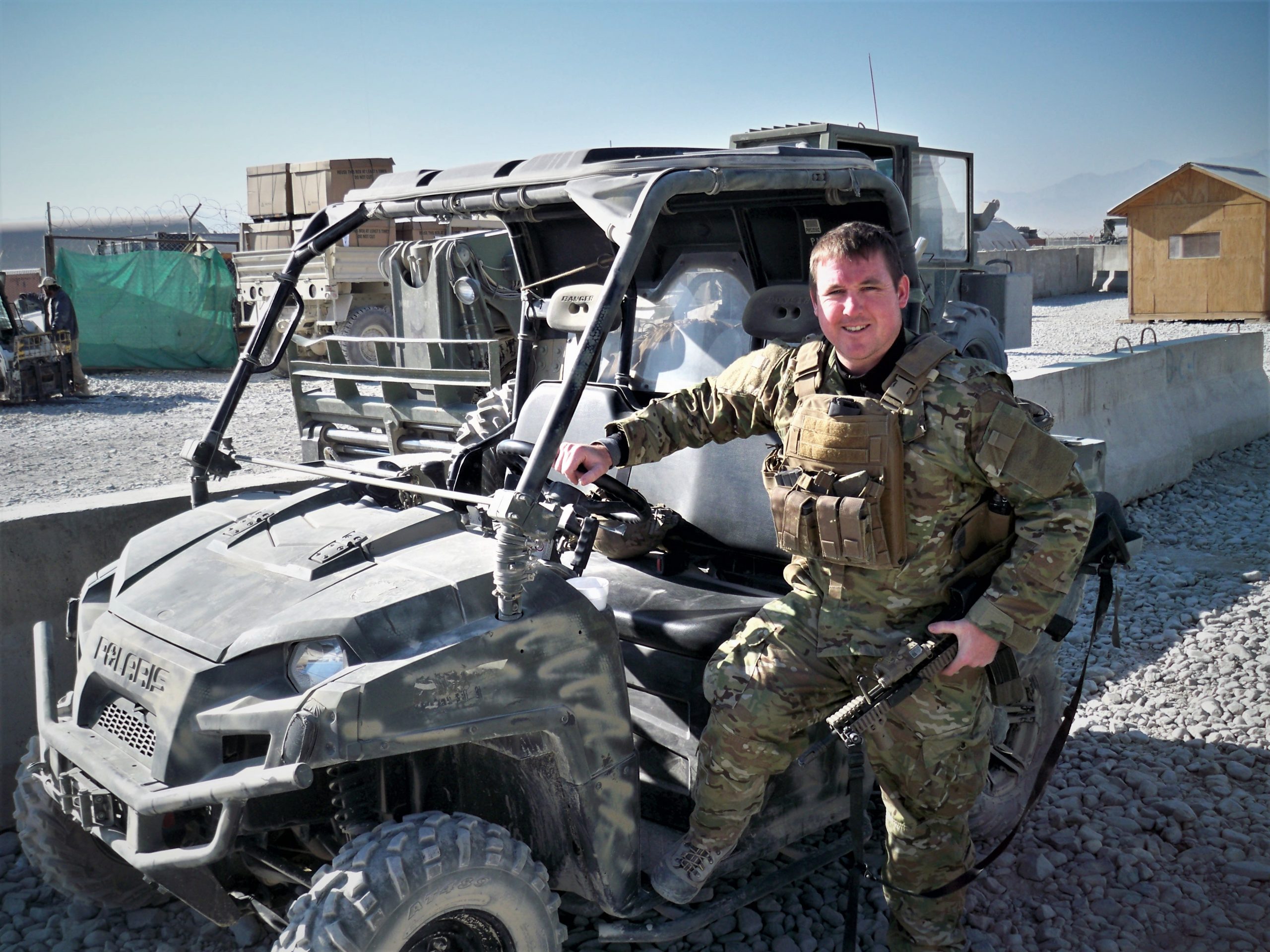 Joe Kelleher has over 20 years of experience in the intelligence field supporting Department of Defense formations from the tactical to strategic levels in overseas contingency operations. Most recently Joe was the Director for Intelligence Community programs and business development for Janes Defense. While at Janes, Joe was responsible for developing strategy and resource allocation to enable strong revenue growth.  Prior to this role, he was a senior intelligence advisor with the US Army’s Asymmetric Warfare Group, completing multiple tours to Afghanistan, Nigeria, and Jordan. Joe advised US and partner nation forces on counter-terrorism targeting methods and advanced analytics.

In addition to his intelligence experience, Joe worked at the Johns Hopkins Applied Physics Lab as a program manager for Russian New Generation Warfare Programs. Joe led research teams to the Baltic States and Ukraine to conduct extensive field research on potential actions that the Russian Federation could employ to destabilize countries on its periphery. Joe has also overseen large programs sponsored by the United States Army Special Operations Command and the Asymmetric Warfare Group. 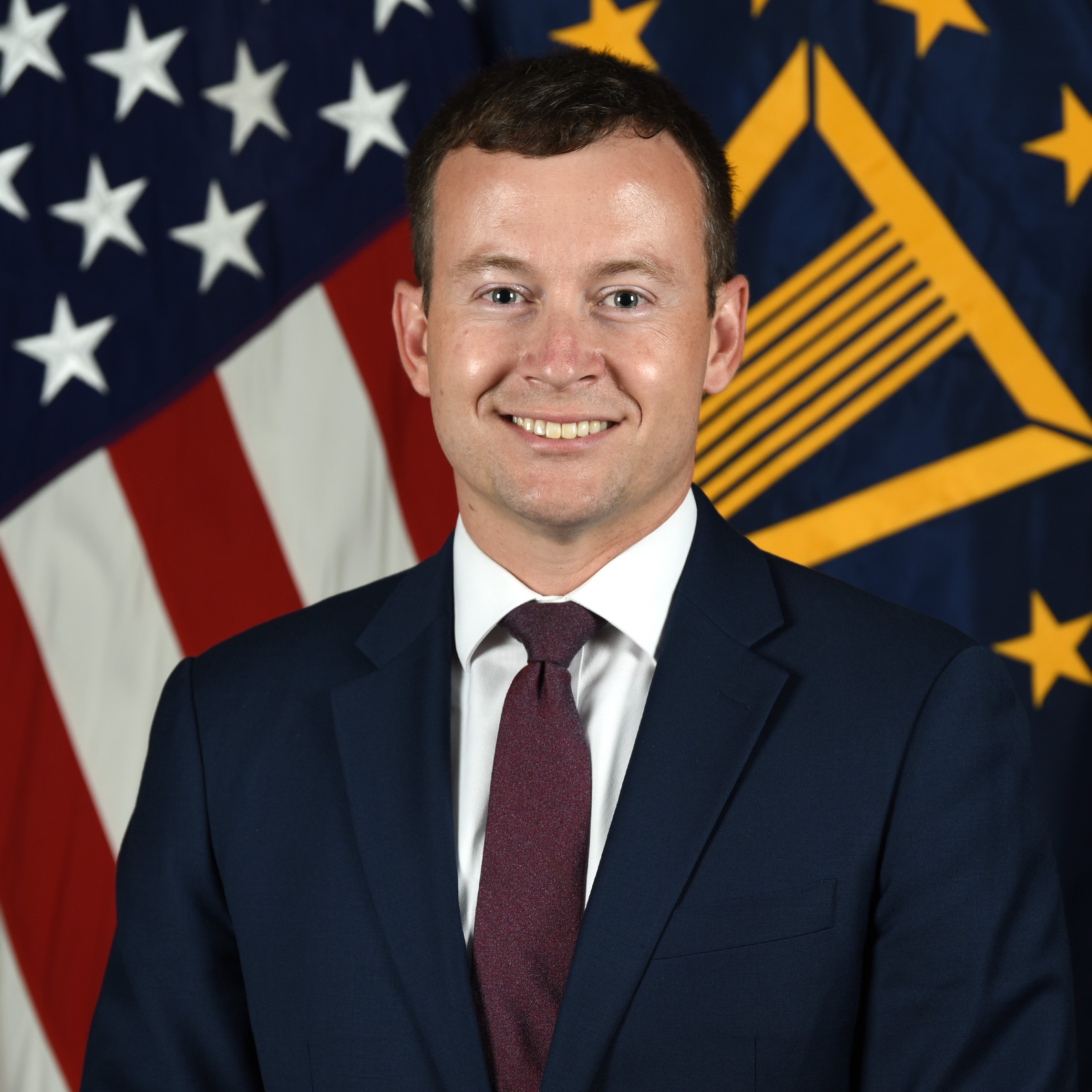 As the former Deputy Assistant Secretary of Defense (DASD) for Special Operations and Combating Terrorism (SOCT), Joe oversaw the development of policy guidance and implementation of all DoD policies, strategies, and plans related to special operations and combating terrorism. Under Joe’s leadership, the Department issued the first-ever Irregular Warfare Annex to the National Defense Strategy, institutionalizing Irregular Warfare as a Department-wide priority and shaping future DoD acquisition, training, and force deployment priorities for the next decade. Joe is the recipient of both the Distinguished Public Service and Superior Public Service awards from DoD.

At the White House, Joe served on the National Security Council as the Senior Director for the Counterterrorism and Transnational Threats Directorate and as a Director for Counterterrorism. In these roles, Mr. Francescon advised the President, National Security Advisor, and White House Senior Staff, overseeing the coordination and implementation of strategic-level policy making on all manners of counterterrorism, illicit finance and financial sanction, hostage recovery, counter narcotic, and transnational organized crime issues.

A native of Columbus, Ohio, Joe earned a Bachelor of Arts in International Studies from Miami University and possesses a Master of Sciences degree in Cybersecurity. At home in Washington, D.C., Joe volunteers as a mentor with Big Brothers Big Sisters National Capital Area. 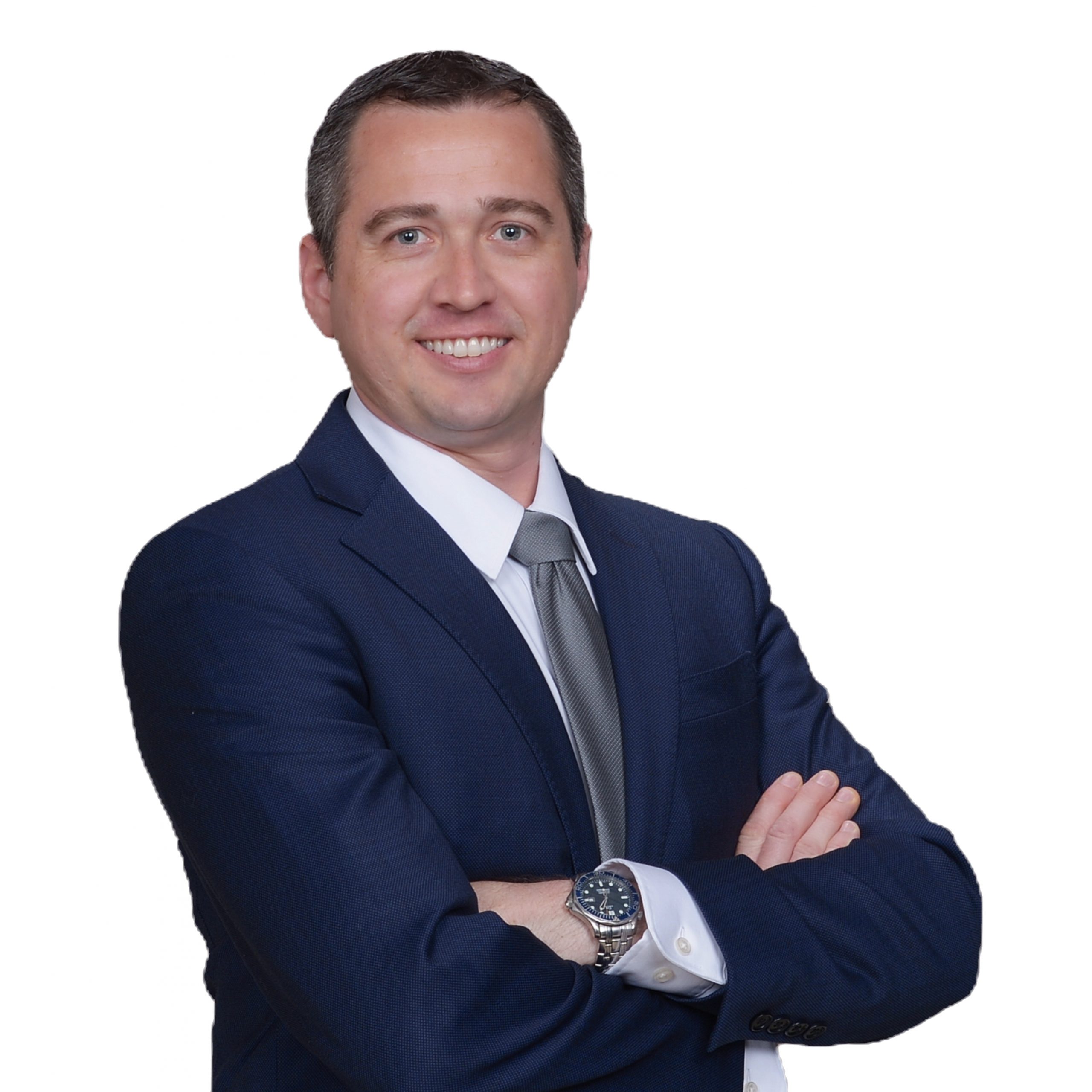 Defense Technologist, US Defense and Intelligence Enterprises, Experience Leading Defense AI projects at the Department of Homeland Security, the US Army Asymmetric Warfare Group, and the Office of the Secretary of Defense

Kyle Hardy is a defense technologist who served 20 years in the US Defense and Intelligence Enterprises, including 10 years leading major defense AI projects.

In previous roles, he oversaw defense AI/ML projects at the Department of Homeland Security, the US Army Asymmetric Warfare Group, and the Office of the Secretary of Defense. Prior to this, Kyle served in the US Army and is a current US Navy Reservist. He currently serves as the Executive Director of Lucid Jigsaw, the AI development wing of Troika Solutions.

Mr. Hardy holds a master’s degree in security studies from Georgetown University and is a certified [agile] scrum master and certified blockchain expert.